As an independent “think tank,” the Regional Studies Center (RSC) offers a regular monthly series of “Closed Briefings” with RSC Director Richard Giragosian providing a concise analytical presentation of the most significant political, economic and military/security developments in Armenia and the broader region over the previous month.  The target audience is the diplomatic community and international organizations in Armenia, with this series of briefings offering an alternative source of objective analysis of major developments. 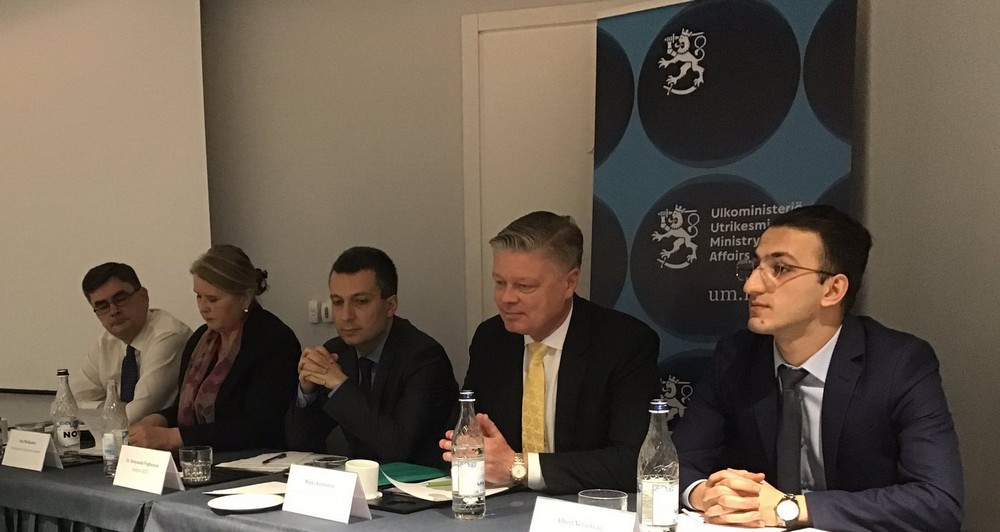 On 14 March, the Regional Studies Center (RSC), our independent think tank in Armenia, and the Ministry for Foreign Affairs of Finland held a seminar on “Forging Resilience and Hybrid Threats.” 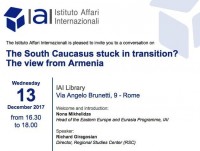 As part of our efforts to support the six-month Italian chairmanship of the Organization for Security and Cooperation in Europe (OSCE), which commenced in January 2018, the Regional Studies Center (RSC) held an event in Rome on 13 December 2017.

The staff of the Regional Studies Center (RSC) hosted a group of cadets from the United States Military Academy (USMA), also known as West Point, and briefed them on regional developments in the South Caucasus, with a focus on Russia, Iran, Turkey, and the Nagorno Karabakh conflict. The West Point cadets were visiting Armenia as part of a study tour of the former Soviet states and were visiting Georgia and Ukraine as well as Armenia. The RSC regularly serves as a host for the West Point study tour and meets with the military participants every year. 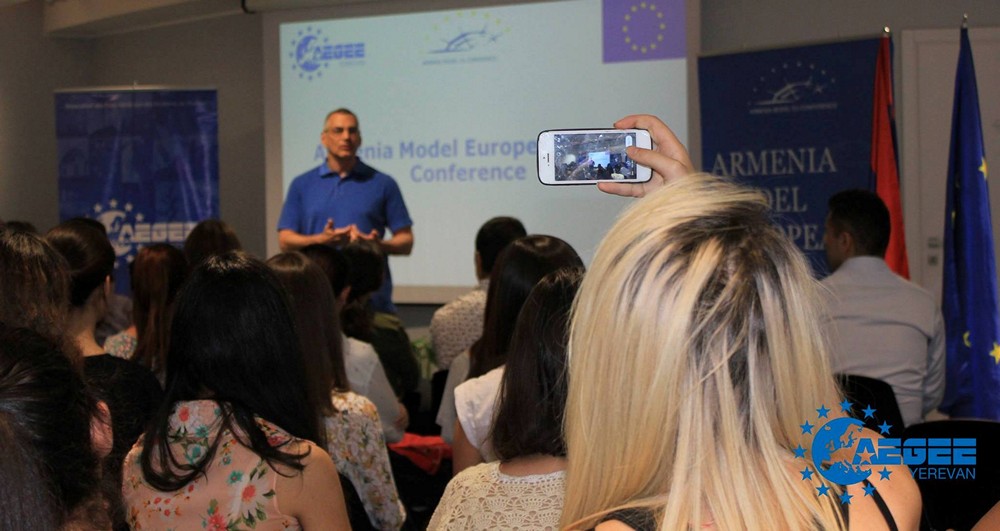 At the invitation of the Yerevan European Students’ Forum Association (AEGEE-Yerevan) RSC Director Richard Giragosian presented an overview of Armenia-EU relations at the international youth conference “Armenia Model European Union 2017” in Yerevan on 9 September. The presentation focused on the recently initialed EU-Armenia “Comprehensive and Enhanced Partnership Agreement” (CEPA), and included the broader context of EU-Russian relations.